Another loss late to the Angels.   Was actually a good pitching duel between CJ Wilson & Yu Darvish, actually.

Then it got late in the game, and all I wanted to say was “Well, shit”.

I also had visions of Yogi Berra & Jackie Robinson during this game, too.  I wonder why?

In retrospect, there is one thing to say.  Golden sombrero time for Adrian Beltre, who struck out four times. 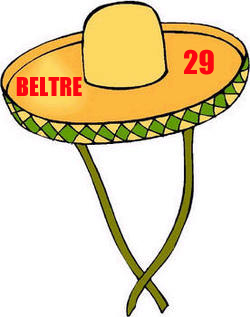