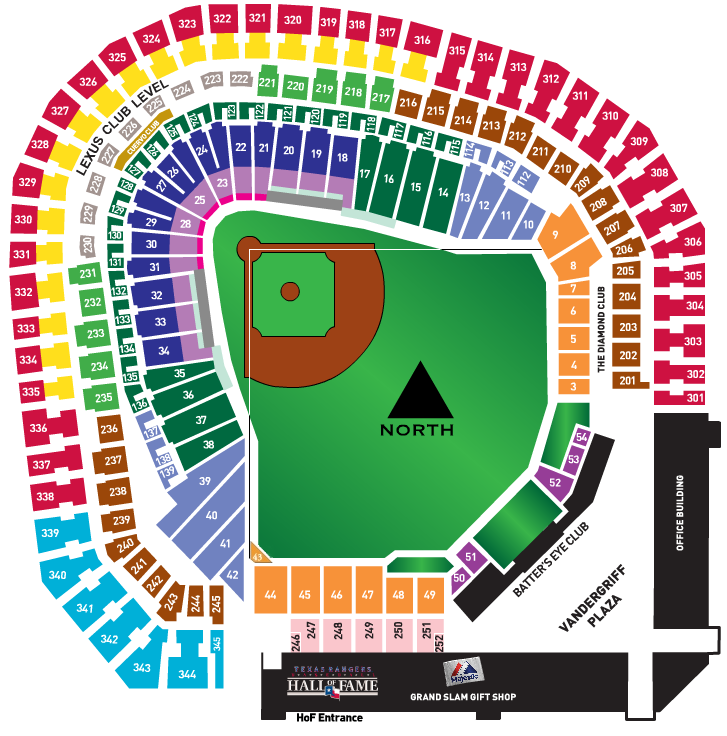 UPDATE March 2020: We will be opening a new park this year (sometime – #covid19).  I do NOT intend on removing this and all the pictures.  It will remain once the new version gets up.  I will be doing that one once I can get inside the park and take the pictures, and with the season indefinitely delayed, it’s unknown when I’ll be able to do that.  But I will.